← back to
Whirling Wolf
Get fresh music recommendations delivered to your inbox every Friday. 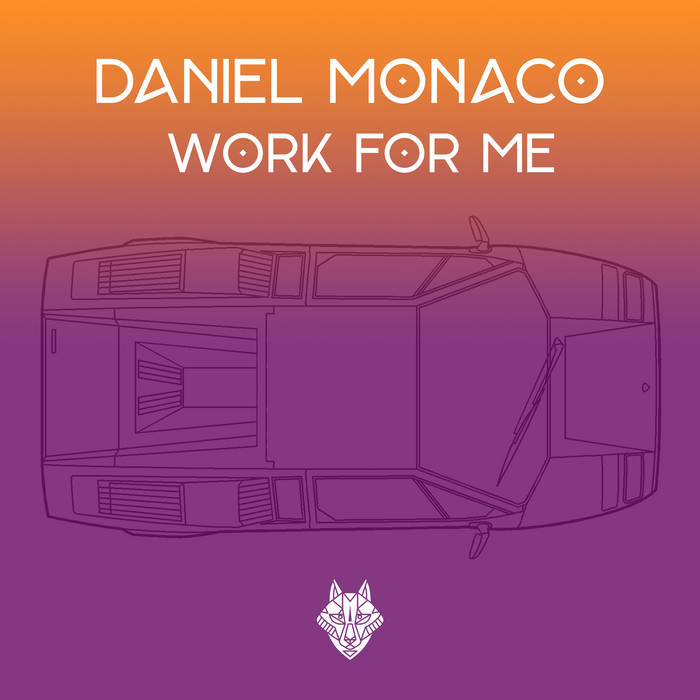 Work for me is the new EP of Daniel Monaco flavored with 80's and 90's sounds especially when it comes to drums and basslines with the only exception of 'Beach Future Lost' which is a dreamy tune that was meant to place in no space or time.

Daniel Monaco started his music career as a professional bass player and toured with numerous big acts before becoming a solo artist, one of them being UMEME. Daniel then created a burning fascination for Psychedelic Disco, 80s music, drum machines, synths and obscure sounds, which became the ingredients that formed Daniel Monaco: a melting pot for something he calls the "Cosmic Combination". ... more

Bandcamp Daily  your guide to the world of Bandcamp

Little Brother joins the show to discuss their beautiful journey, plus tunes from Fat Tony